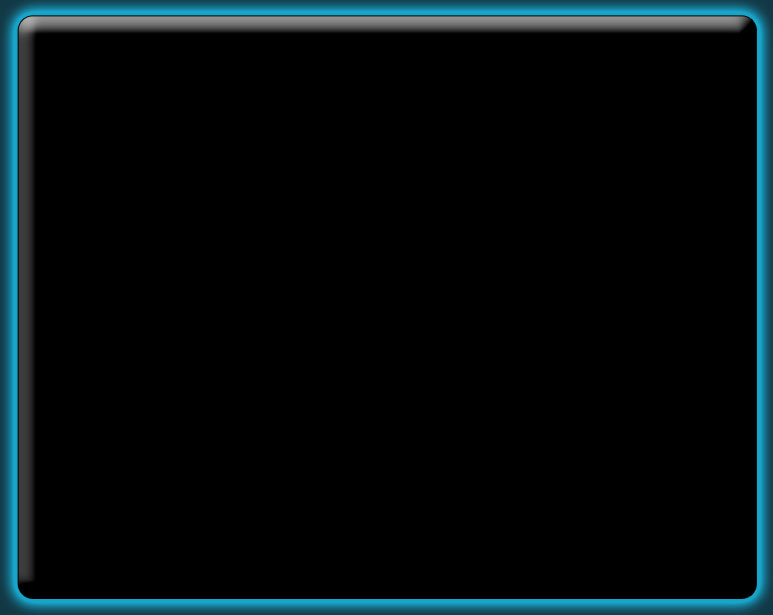 When the clutch pedal is pressed, a cable or hydraulic piston pushes on the release fork, which presses the throw-out bearing against the middle of the diaphragm spring. As the middle of the diaphragm spring is pushed in, a series of pins near the outside of the spring causes the spring to pull the pressure plate away from the clutch disc. This releases the clutch from the spinning engine.
the springs in the clutch plate help to isolate the transmission from the shock of the clutch engaging.
This design usually works pretty well, but it does have a few drawbacks.
common clutch problems and other uses for clutches:
The most common problem with clutches is that the friction material on the disc wears out. The friction material on a clutch disc is very similar to the friction material on the pads of a disc brake or the shoes of a drum brake -- after a while, it wears away. When most or all of the friction material is gone, the clutch will start to slip, and eventually it won't transmit any power from the engine to the wheels.
The clutch only wears while the clutch disc and the flywheel are spinning at different speeds. When they are locked together, the friction material is held tightly against the flywheel, and they spin in sync. It's only when the clutch disc is slipping against the flywheel that wearing occurs. So, if you are the type of driver who slips the clutch a lot, you'll wear out your clutch a lot faster.
Sometimes the problem is not with slipping, but with sticking. If your clutch won't release properly, it will continue to turn the input shaft. This can cause grinding, or completely prevent your car from going into gear.
BOOK CLUTCH REPLACEMENT at OZON GARAGE PLYMOUTH 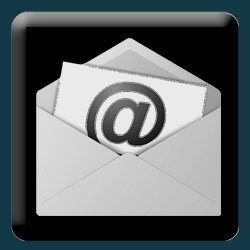 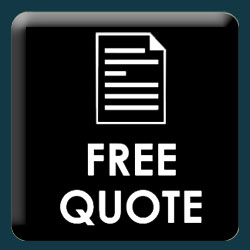 In a car, you need a clutch because the engine spins all the time, but the car's wheels do not. In order for­ a car to stop without killing the engine, the wheels need to be disconnected from the engine somehow. The clutch allows us to smoothly engage a spinning engine to a non-spinning transmission by controlling the slippage between them.
To understand how a clutch works, it helps to know a little bit about friction, which is a measure of how hard it is to slide one object over another. Friction is caused by the peaks and valleys that are part of every surface -- even very smooth surfaces still have microscopic peaks and valleys. The larger these peaks and valleys are, the harder it is to slide the object.
A clutch works because of friction between a clutch plate and a flywheel.
In a car's clutch, a flywheel connects to the engine, and a clutch plate connects to the transmission.
When your foot is off the pedal, the springs push the pressure plate against the clutch disc, which in turn presses against the flywheel. This locks the engine to the transmission input shaft, causing them to spin at the same speed.
The amount of force the clutch can hold depends on the friction between the clutch plate and the flywheel, and how much force the spring puts on the pressure plate.